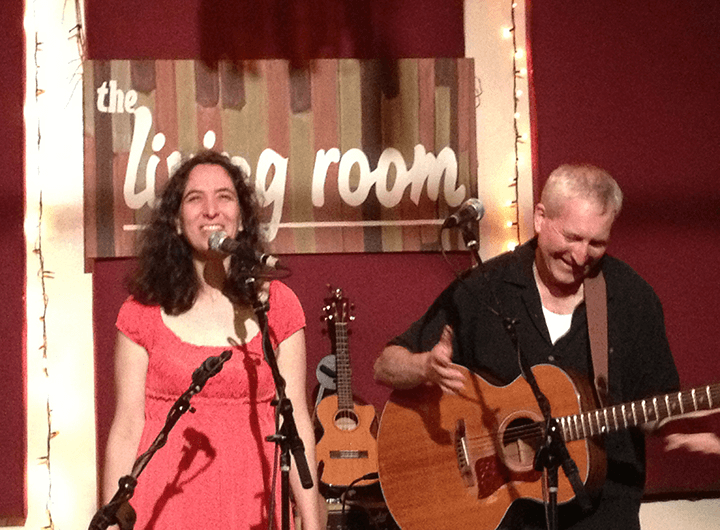 From deep within the urban forest of Pittsburgh's East End, the Squirrel Hillbillies often emerge to share their eclectic mix of acoustic roots music spanning folk, country, and blues.

The duo has performed at the Three Rivers Arts Festival, the Pittsburgh International Children's Festival, Calliope, the Rex Theater, the Palace Theater, and many other local venues. They have also toured the east coast, midwest, and southwestern United States as well as England, Scotland, and Wales.

Through a collaborative, nonlinear songwriting process, duo partners Jenny Wolsk and Gary Crouth draw from personal experiences, third-hand stories, and vivid imaginations to craft songs that are unpredictable and quirky yet widely accessible. Their recordings have gotten radio play on WQED, WRCT, WIUP, WNJR, and many other stations across the US and around the world.