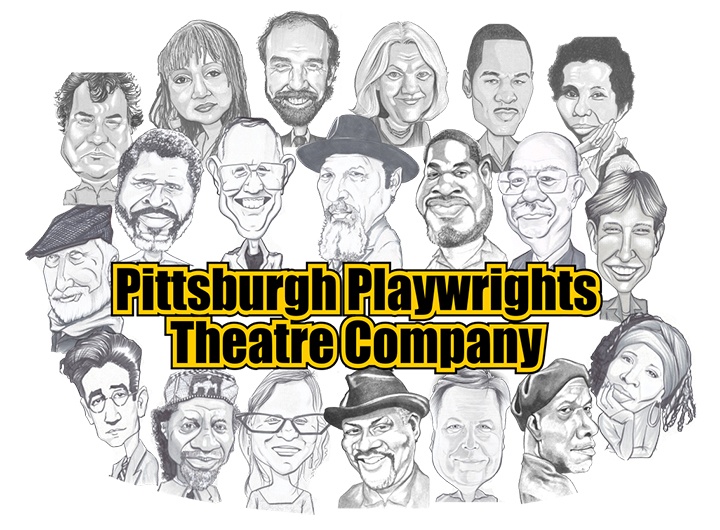 This performance is not ticketed, and seating is first-come, first-served

PPTCO’s signature Theatre Festival in Black & White returns with a selection of short plays, each paired with a director from a different background. The festival originally paired white playwrights with Black directors, and vice versa, but has since expanded to bring together playwrights and directors who may have different religions, ethnicity, gender, sexual orientation, or access/disability needs, for example. This year’s festival will also be an opportunity to showcase the talents who have been participating in our Ground Up Theatre training program, making the event a true building block of theatric development in Pittsburgh.

These plays comprise one of two programs which will be performed by Pittsburgh Playwrights Theater Company at this year's Dollar Bank Three Rivers Arts Festival. For information and performance times on program B, please see here.

Order in the House by Daphne Austin, directed by Lissa Brennan

The Harper family finds itself trying to cope with the sudden loss of the patriarch of the family. The grief is even more complicated as they have to say goodbye in the middle of a coronavirus pandemic when they realize he failed to leave his house in order.

The Political Evolution of Butterbean the Youtube Star by Matt Henderson, directed by Kim El

The Janitor by August Wilson, directed by Mark Southers Jr.

Sam, a mature gentleman janitor of a hotel, conjures a searing speech of lived experiences while on the job to an audience of none. Inspired by an advertisement for the “National Conference on Youth”, he expounds on the deception of youth and maturity and the bridge between mortality and bitterness.