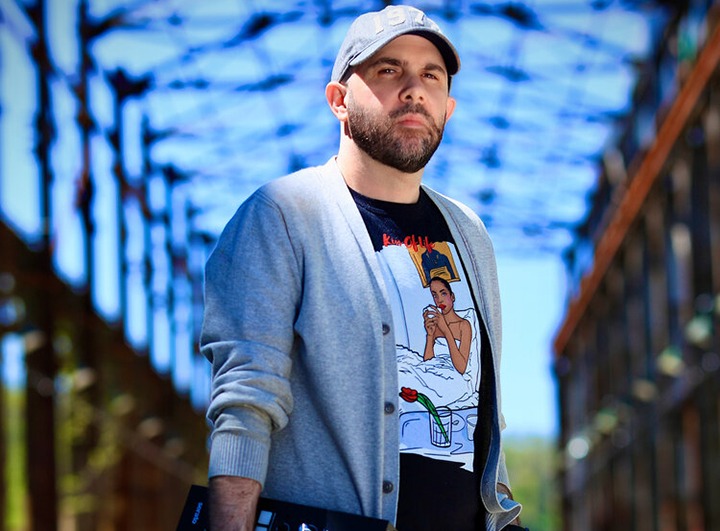 A pioneer of the Pittsburgh DJ and Hip-Hop scene since the late 1980s, James Scoglietti, better known simply as Selecta (the DJ moniker is superfluous as Selecta is Jamaican patois for “DJ”) started his DJ career in 1988 at the ripe age of 15 as a frequent guest on the University of Pittsburgh’s WPTS radio station. He then parlayed his radio experience into residencies at several of Pittsburgh’s most celebrated venues over the years to follow.

In 1998, he was named “Best Hip-Hop Radio Personality” by In-Pittsburgh News Weekly, and the following year he opened Pittsburgh’s first solely Hip-Hop based retail music outlet, 720 Records. 720 would go on to morph into a coffee shop, retail outlet and performance space, before shuttering in 2015.